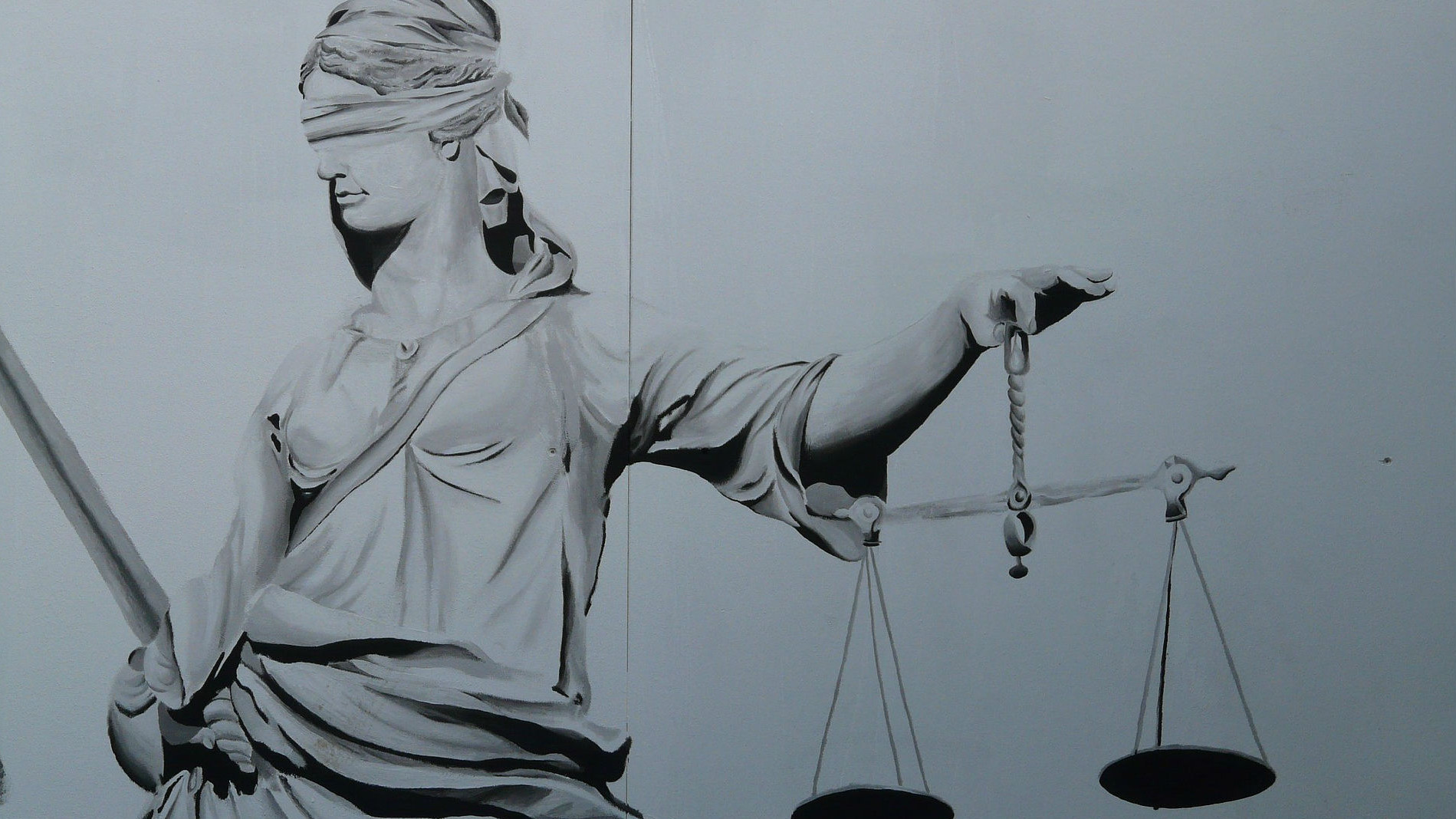 An East County man accused of killing a fellow Lemon Grove resident during a fight near a home-improvement store pleaded not guilty Monday to a murder charge and was ordered held on $2 million bail.

Gustavo Flores, 38, was arrested last Thursday in the death of 47-year- old Juan Martinez, who was attacked in or near a parking lot outside the Home Depot in the 7500 block of Broadway, according to sheriff’s officials.

Shortly before 9 p.m. on June 21, the mortally wounded victim pounded on the front door of a home near the business, Lt. Rich Williams said. As a resident called 911, Martinez, who was bleeding from severe injuries to his upper body, collapsed and died.

Investigators believe the slaying stemmed from a dispute that the suspect and victim got into for unknown reasons in the commercial-residential neighborhood just south of state Route 94 and east of Massachusetts Avenue. Following an exchange of hostile words, Flores left the area, then returned a short time later and allegedly attacked Martinez with an undisclosed type of weapon, the lieutenant said.

Both men lived near the site of the fatal fight but apparently did not know each other, according to Williams.

A readiness conference was set for July 18 and a preliminary hearing for Aug. 8.