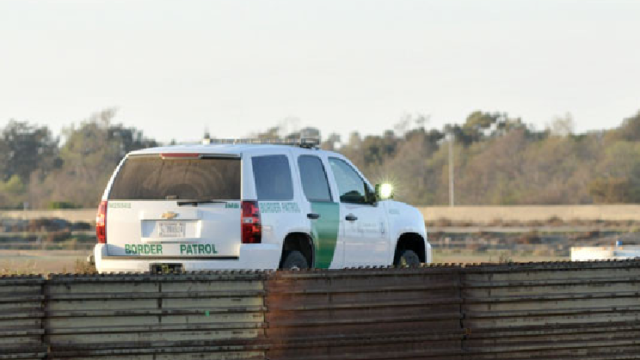 A Mexican citizen who crashed his vehicle carrying six unauthorized immigrants while fleeing from U.S. Border Patrol agents near the Otay Mesa Port of Entry was sentenced in federal court Monday to four year in prison.

Miguel Angel Tejada-Loaiza, 21, was transporting the unauthorized immigrants after they had unlawfully entered the United States, authorities said.

Two passengers were ejected from the vehicle after it struck a guard rail and were hospitalized for several weeks with serious injuries.

Tejada-Loaiza pleaded guilty in May to illegal transportation of aliens for financial gain. He admitted the individuals he transported were paying others as much as $5,000 to be smuggled into the United States illegally.

Last April 23, U.S. Border Patrol agents spotted a Ford Expedition parked in an area where a seismic intrusion device had detected movement. An agent heard yelling coming from the vehicle and saw the driver, Tejada-Loaiza, signaling for people to get in.

Agents followed the Expedition in a marked Border Patrol unit and tried to pull the vehicle over, but the driver abruptly turned onto a northbound road and sped away at 75 miles per hour, then made another sharp turn and hit the guard rail, sending the SUV down an embankment.

“Smuggling endangers not only those being transported illegally, but the general motoring public,” said acting U.S. Attorney Alana Robinson. “Smugglers commodify human beings, prioritizing profits over public safety. Our office will vigorously prosecute individuals who capitalize on the illegal smuggling of people into the United States.”