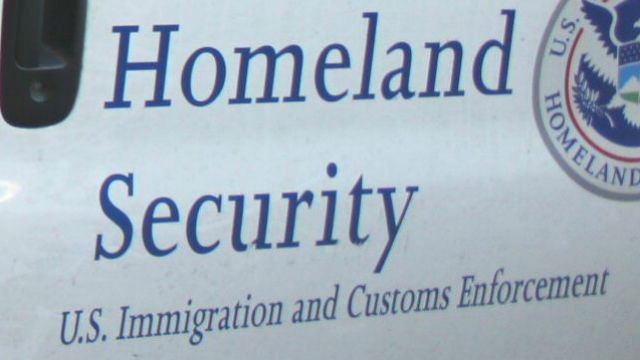 A U.S. Customs and Border Protection officer has been convicted by a federal jury in San Diego of lying on a background investigation questionnaire about a shoplifting arrest in El Centro eight years ago.

Eric Alfonso Marquez, 27, who worked at the Calexico West port of entry, was arrested with his wife on August 9, 2009, on suspicion of conspiracy and petty theft after allegedly shoplifting at a Burlington Coat Factory store. He began working for U.S. Customs and Border Protection that same year, according to federal prosecutors.

In 2013, Marquez answered “no” to a question on a background check questionnaire asking whether in the last seven years he had received a summons, citation, or ticket to appear in court, and to whether he had been arrested in the seven years prior.

Authorities said Marquez also made a false statement in person during an interview with a contracted investigator when asked if any family members had been arrested, convicted, or incarcerated.

A sentencing hearing is set for August 21. Marquez faces five years in prison and a $250,000 fine for each of two counts of making false statements.