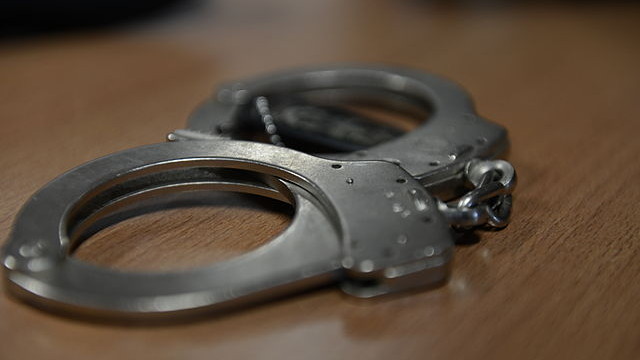 A fourth person has been arrested following a shooting in the Jamacha-Lomita neighborhood that left a plainclothes San Diego Police detective unscathed, his unmarked car riddled with bullets and prompted another lawman to open fire.

Kimberly Denise Hooker, 31, was arrested on suspicion of the same crime shortly after the shooting in the vicinity of Glencoe Drive and Jamacha Road Monday night along with two men whose names were not available, but were said to be facing weapons and other charges.

The chain of events that led to the arrests began when someone exited a white Toyota Corolla and fired several gunshots at a plainclothes detective investigating gang activity in the area, Valentin said. The detective was not hurt, but his car was hit several times.

Responding uniformed officers stopped the Toyota on Jamacha Road shortly afterward, but one of the occupants — possibly Jones — got out and ran, according to the lieutenant. An 8-year San Diego Police Department veteran fired a shot in his direction, but he kept running.

It was not immediately disclosed what ultimately led police to suspect Jones.