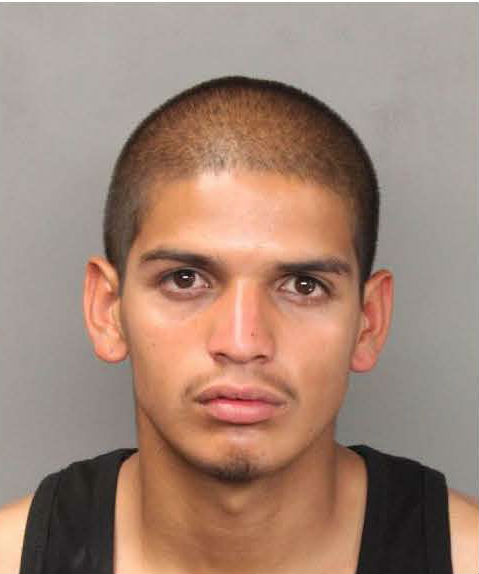 A reward of up to $1,000 was offered Thursday for information leading to the arrest of a 19-year-old man suspected of attempting to kidnap a former girlfriend in National City.

Daniel Aguirre allegedly stopped his car near the victim as she walked on Highland Avenue near East 22nd Street around 5:15 p.m. July 1, then got out and grabbed the woman, according to National City police and Crime Stoppers.

He punched his former girlfriend in the face and attempted to push her into his car, but several bystanders intervened and helped her get away, authorities said.

The suspect’s vehicle was later found, but he remained at large as of mid-morning.

Aguirre was described as 5 feet 4 inches tall and weighing 135 pounds. He has black hair, brown eyes and the tattoo of “M Street” on his right arm. Police said he was known to frequent San Diego’s Mid-City area.