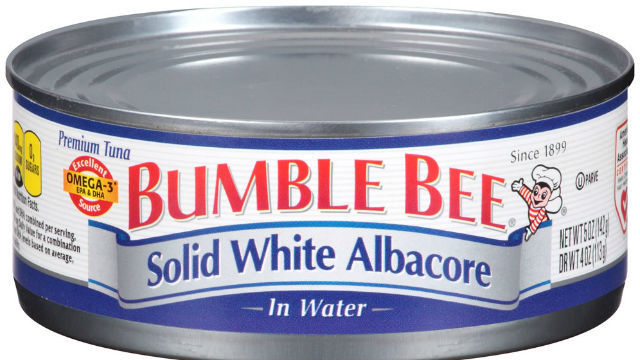 The San Diego-based company announced Wednesday that its canned Solid White Albacore Tuna in Water and in Oil is now Non-GMO Project Verified. Bumble Bee plans to certify the balance of its canned and pouch tuna products by the end of the year.

“We take feedback from our consumers seriously and, over the years, we’ve had a lot of success by listening and responding to what people want when it comes to filling their family’s pantry,” said Dave Melbourne, Bumble Bee’s senior vice president for consumer marketing and corporate social responsibility.

“We know shoppers today are looking for affordable and nutritious protein with clean ingredients free from genetic engineering,” he explained.

The first cans of the certified tuna will reach store shelves in early September.

GMO refers to plants and microorganisms whose genes have been modified using recombinant DNA techniques, or gene splicing, as a faster and more precise improvement over traditional crossbreeding methods.

Foodstuffs modified in this way are illegal in many European countries, and some U.S. companies such as Chipolte have announced they will not serve GMO foods. However, most scientists believe GMO foods are safe, and over half the soybeans and corn grown in the United States come from GMO strains.